The sweet fresh breezes of spring resound  ‘Love is in the Air’! Wedding season is about to get real. It is making me a tad nostalgic. My thoughts drift back to my first marriage.

We were young. Very young. It was a brief engagement followed by a simple wedding. There were just a handful of guests, mostly my friends. As it was a hasty affair, the hundred year old tree in the field provided a shady spot to exchange our  solemn vows. There is much about that day I remember in great detail. I spent my childhood living my life as if in a great novel. Often repeating moments that had just occurred in the third person, as if the narrator of my own story. (Louise paused from her typing, smiling to herself at the memory of a younger Louise standing in the middle of the field under the shade of the tree.)  The sky was really blue. like, really blue. And the sun was blazing. Although it was hot, I remember the cooling breezes shifting the tall grasses near the fence.

My friend Susan really gets credit for making it all come together. When you are in Grade 4 and contemplating a ‘forever and ever’ commitment, it helps to have a good friend’s encouragement. Taking her role as both wedding planner and officiant quite seriously, Susan marched me across the schoolyard hopscotch pads, between the baseball diamond and soccer games, across the track field to the big oak tree where a few of our girl friends were waiting. Holding dandelion bouquets. (Actually I don’t really remember the bouquets, but we did often make dainty dandelion chain crowns during recess.)  I stood there a bit queasy shifting from one foot to the other wondering of all things, how I was going to break the news to my parents.

Now, here is where things get a bit fuzzy. I distinctly remember Susan getting perturbed that the groom had not yet arrived. All the girls, me the exception, began yelling at the groom to leave his game of pick-up soccer for just 2 minutes to make it official! ‘Because, if he couldn’t commit to even that, then how was Louise supposed to take this whole relationship thing seriously? I mean, come on!’ My betrothed kicked the ball into the field punctuating an exasperated ‘FINE!’, then ran to the tree and my giggling friends. With great gravitas, Susan clasped her hands and asked us to repeat the vows. I said my ‘I do’, looking directly at Susan. My groom gave an exasperated ‘Yeah, whatever’, kind of touched my hand and then ran back to the game. And that was it. In that 15 minute afternoon recess  I became the first of my friends to marry. They congratulated me and one of them offered to go tell my sisters who were playing on the other side of the schoolyard. I remember feeling different, somehow. Awed by the the whole situation and my prominent role. I can’t really explain it – older maybe? Definitely wiser. As the bell rang and we joined the rest of the school running towards the doors, I mused to myself ‘it’s true, marriage really does change you’.

There is, ahem, one important element that I can’t recollect – getting back to that ‘fuzzy bit’. It is the kind of detail one thinks one could never forget. I swear on a stack of dandelion crowns, I can’t remember the groom. Not his name or even what he looked like. He may have been wearing brown corduroy pants. Gosh, who did I marry that warm spring day? Alas, the first Mr. Louise Fagan will forever remain the blurry memory of an otherwise beautiful ceremony. (I’m just thinking it would have been nice when we reached our 20 year anniversary to have given him a bit of a ‘shout out’. Kinda feel bad about that one.)

Back to the marriage. We never really spoke afterwards, my first husband and I. It was a short-lived union that suffered from a lack of communication. We drifted apart. It was bound to happen. He had his friends and I had mine. By morning recess the next day it all seemed so long ago. Sigh.

Spring, see what you do to me? It’s that promise of warmer days and weddings. Love and lovebirds. Joyously anticipating my own son’s wedding in just a few short months. (I think it’s his first). Love sweet love is in the air! 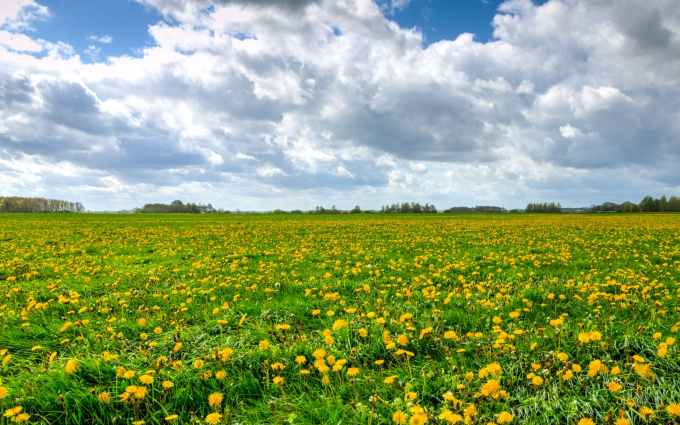